CASA: A voice children can count on

Home / Blog / CASA: A voice children can count on

Court Appointed Special Advocates are called CASAs, they are very special volunteers that speaks for children who are under the jurisdiction of the court, in foster care.

I’m the mom of a toddler, and I have a full-time job. I often find myself answering the question “Why be a CASA when you have such little free time?” In each case a CASA has, there are moments that show you why.

On one case I was assigned to, the foster care worker was switched three times. The two siblings under the age of three had been separated and put back together, changing foster homes three times until they were ultimately adopted. These moves brought about a change of counselors and two changes of day care providers. The children also experienced inconsistent visits with their parents. One thing, however, remained the same throughout the case, and that was me, the CASA. 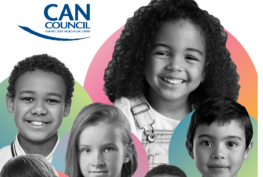 With your support, we will be here to listen, believe, and help. 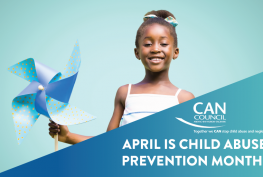